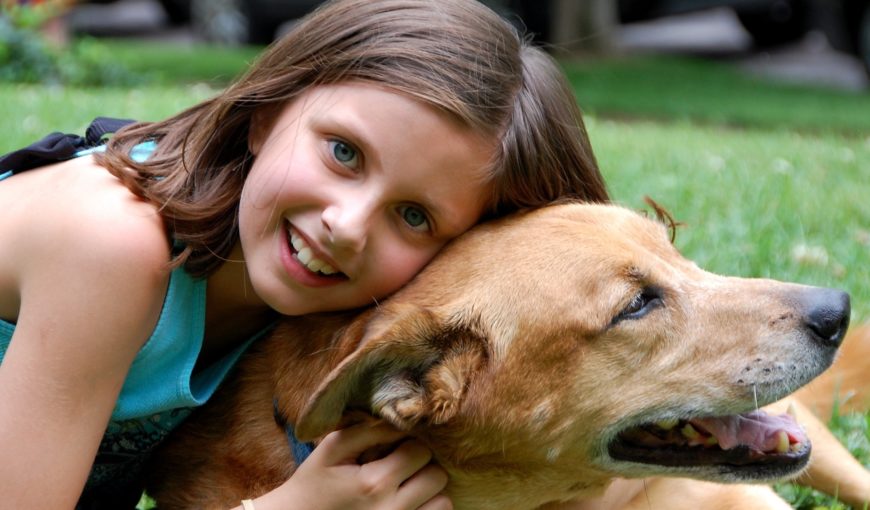 These are all serious illnesses, caused by many different pathogens.  Some are viruses, some are caused by bacteria.  Others are parasites, one is a misfolded protein known as a prion, but they all have one thing in common–each of these illnesses is zoonotic disease.

A zoonotic disease is defined as a disease that can be transmitted to humans from animals.

Because of the close bond that humans form with their pets, it is important that we are aware of the germs that can cause zoonotic disease and how they are spread.

Veterinarians not only take care of the medical needs of our companion animals, but they also are on the forefront of human health.  By vaccinating our cats and dogs against rabies, we are protecting people from this always-fatal virus.  Humans are not the natural hosts of intestinal parasites such as roundworms and hookworms, but humans can still be affected by the parasites encysting in tissue or burrowing through skin.  When veterinarians recommend monthly deworming of our pets they help reduce the chances of this type of infection.

Zoonotic diseases can be transmitted in several ways.  One way is through direct contact by touching, petting and kissing animals, or from a bite or a scratch.  Disease can also be transmitted by indirect contact.  A person can touch a surface or an object that has been contaminated by an animal’s germs, such as a toy, brush, or food bowl.  Zoonotic illnesses can also be spread to humans through “vectors” meaning another organism, such as a tick, flea, or mosquito, brings the disease to a human from an animal.  Examples of vector-borne zoonotic diseases would be Lyme Disease, which is transmitted by ticks, and Zika Virus, which is transmitted by mosquitoes.

Anyone can become sick from a zoonotic disease, but children under five, the elderly, and people with compromised immune systems are most at risk.

Proper hand washing is one of the best ways to prevent many zoonotic diseases.  Always wash hands for at least 30 seconds with soap and plenty of clean warm water after handling animals, their toys, their waste, or habitats such as tanks and cages.  If water isn’t available, such as at a pet store or petting zoo, hand sanitizer is an option, but hand sanitizers do not kill all types of germs, so hands should be washed properly as soon as possible.

Avoiding bites and scratches is another way to prevent the transmission of disease.  Do not touch stray animals or wild animals, especially if they seem sick.  Call professionals to handle these animals.

Ensure that pet animals are kept up-to-date on all vaccinations, preventive deworming, and use safe veterinarian-recommended flea and tick medication.

Prevent mosquito bites by using a repellent containing DEET, but do not use DEET on animals or allow them to chew or play with containers of repellent.  Always do a tick check after spending time outdoors, especially in areas that are known to be tick infested, or areas with tall grass, brush and wooded areas.

As people and animals travel, they can bring zoonotic diseases to new areas, and vectors, such as ticks, will seek new habitats as climate changes—Rocky Mountain Spotted Fever is spreading.

If you have questions about some of the zoonotic diseases that are common in our area, or if you will be travelling with your pet to areas where other diseases might pose a risk your pets, please contact the office for an appointment at 824-4108.