Be Aware of Xylitol in Common Products

Home » Be Aware of Xylitol in Common Products 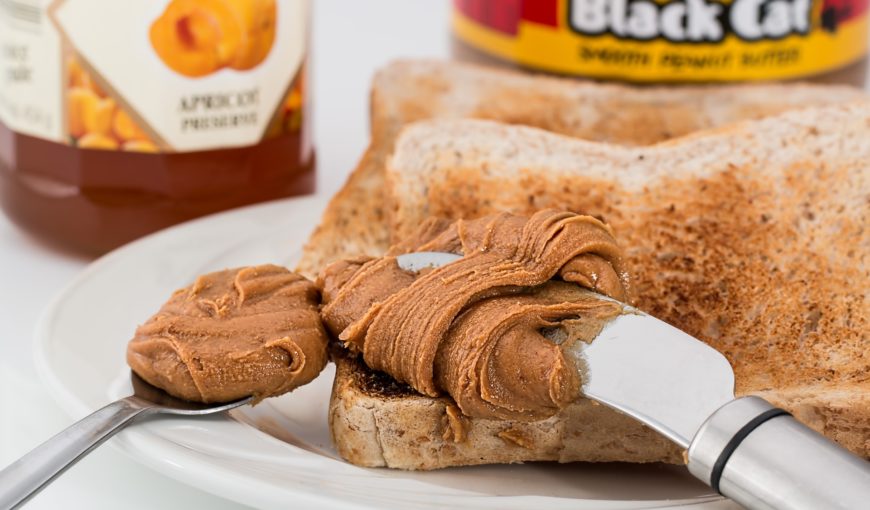 Recently, some posts about certain brands of peanut butter being a danger to dogs have been circulating on social media such as Facebook.

Dogs love peanut butter.  It is a very common flavor for treats and dog biscuits, as well as being used right from the jar to stuff a treat or give a reward.  There are even recipes for dog owners to bake special cookies for their fur kids.

Peanut butter, in small amounts, is safe to give to dogs as a treat.  However, we strongly recommend that dog owners read the labels of all peanut butter products to check for an ingredient called Xylitol.

Xylitol is a sugar alcohol that has a very low glycemic index, and has benefits to the oral health of humans.

Unfortunately, xylitol is extremely toxic to dogs, and even a small amount can cause a dangerous drop in blood sugar called hypoglycemia, and even serious liver damage, both of which can be fatal.

Xylitol also appears in a great number of other products, and as people become more conscious of the amount of sugar in foods, manufacturers are responding by adding alternative sweeteners to eliminate some or all the sugar. It is also available in bulk form for home use in baking, coffee and on cereals.

Because xylitol helps products retain moisture, it can even be an ingredient in products not intended to be eaten such as deodorants and lip balms.

Xylitol is not an artificial sweetener, and it can be present in products that are labeled as “naturally sweetened”.

Dog owners should read labels carefully before giving any human treats to their pets.  Xylitol isn’t always listed as an ingredient.  Xylitol is just one of several sugar alcohols used in foods and other products, and often “sugar alcohol” is the only ingredient listed on a package, which means that several different ingredients could be used, and there is no way to know exactly how much xylitol is included.

More and more manufacturers are adding xylitol to products as people continue to restrict their sugar intake, so just because a product you have used in the past has not contained xylitol, doesn’t mean it hasn’t been added to future products.  Check the ingredients on all products that say “New” or “Reduced Sugar”.

Symptoms of xylitol intoxication include vomiting, lethargy, and collapse, and a dog that has eaten xylitol will become sick rapidly, sometimes within 15 minutes.  If you even suspect that your dog has eaten a product that could contain xylitol, this is an EMERGENCY!  Seek veterinary attention IMMEDIATELY!  Treatment needs to be given quickly for the pet to survive.

Even if you are not positive your dog has consumed xylitol, if it gets into something that is likely to contain this sweetener, such as sugar free gum, seek veterinary attention right away—don’t wait and see.