Posted by Southtowns Animal Hospital on May 17, 2019 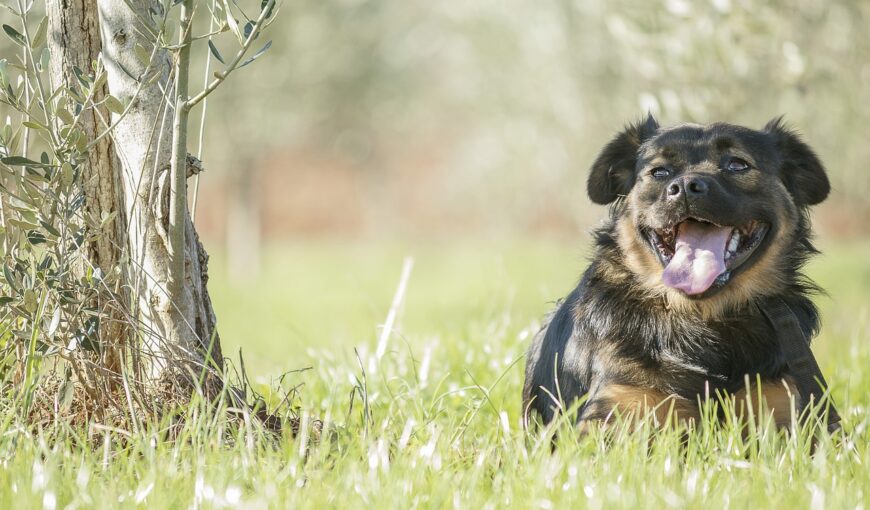 Dogs get Lyme disease after being bitten by a tick in the genus Ixodes. In the Northeastern United States, Ixodes scapularis is the most common tick to transmit Lyme Disease.  When a tick feeds on an animal that has Lyme Disease, the bacteria travel to the tick’s gut where they stay until the tick feeds again on a different animal.  They Lyme bacteria travel to the tick’s salivary glands where they get spit out into the dog’s blood stream.

While transmission from tick to dog usually takes approximately 36-48 hours, some studies show that transmission can occur in less than 24 hours.  Once transmitted, Lyme disease infects the dog’s joints, muscles and lymph nodes.  It takes several weeks before Lyme disease is detectable by a blood test, and several months to show symptoms.  Only 10-20 % of dogs show symptoms of Lyme disease after exposure.

A diagnosis of Lyme disease can be difficult, as the symptoms are like those of many other canine diseases.  They symptoms of Lyme disease can include Fever, lethargy, reluctance to move, fatigue, not eating, swollen lymph nodes, swollen joints, and shifting lameness.  In rare cases there can be heart arrythmias, heart or kidney damage, neurological signs or even death.

Testing positive for Lyme after tick attachment does not mean that a dog will actually develop symptoms, only that it has been exposed.

In many cases of Lyme disease, the dog’s owner doesn’t even know that a tick was ever attached.

The best prevention for Lyme disease is to prevent tick attachment.  We have several safe and very effective medications available to prevent ticks.  Dogs should be checked for ticks whenever they have been in tick habitat, and there is also a vaccine against Lyme disease.

If you are concerned about Lyme disease, please call the office at 824-4108 for an exam and we can discuss what protection and prevention is best for your dog, depending on its exposure level.