What is Distemper Anyway?

Home » What is Distemper Anyway? 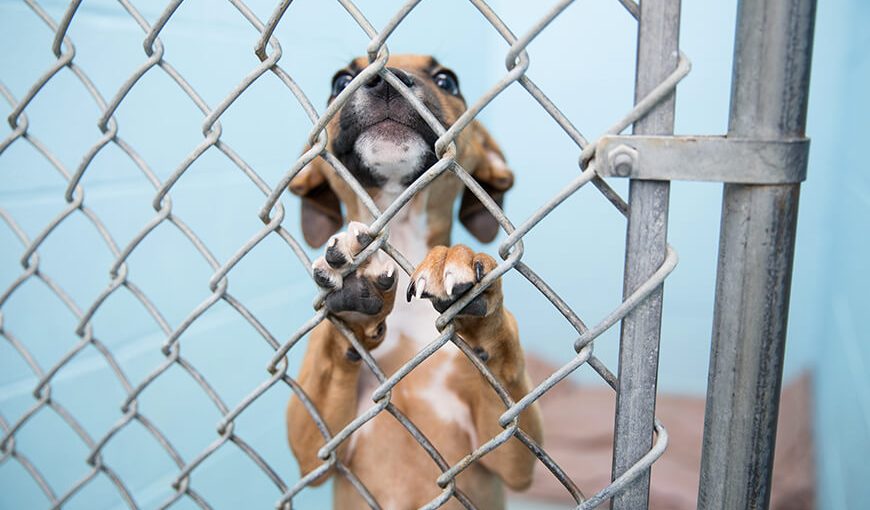 As we all know, Canine Distemper has NOTHING at all to do with a dog’s behavior or temperament. Many people mistakenly believe otherwise. The confusion comes from the origins of the word and the sometimes strange notions people had about what caused diseases many hundreds of years ago.

Our word “Distemper” comes from the Latin word distemperere which means “not to mix properly”. In the Middle Ages people believed that mysterious fluids called “humors” needed to be balanced in the body, and that if those “humors” were unbalanced, or not properly mixed, disease would result. As medicine became more scientific, we now know that viruses and bacteria cause disease, but the names of those diseases have not changed from olden times.

The first vaccine against distemper was developed in 1923, but was not commercially available to veterinarians until the 1950’s, when it became common for people to vaccinate their dogs against this deadly illness. Distemper spreads through aerosol droplets, infected bodily fluids such as nasal and eye discharges, feces and urine. The time from infection until when symptoms first appear is 14-18 days, although a high fever may be present as soon as 6 days after infection. The virus affects the lymphoid tissues first, and then affects the respiratory and gastrointestinal systems, and then infects the central nervous system. Complications such as pneumonia and encephalitis are very common.

The symptoms of distemper are fever, loss of appetite, discharge from both nose and eyes, vomiting, diarrhea and dehydration. Once the central nervous system becomes involved, the dog will develop twitches, characteristic seizures called “chewing gum fits” which worsen to grand mal convulsions, blindness, paralysis and incontinence. Some severe cases develop hyper keratitis of the nose and foot pads.

Dogs that survive distemper suffer a progressive deterioration of mental abilities and motor skills and face extreme pain and suffering unless humanely euthanized.