Protect Your Pets, and Yourself, From Rabies

Home » Protect Your Pets, and Yourself, From Rabies 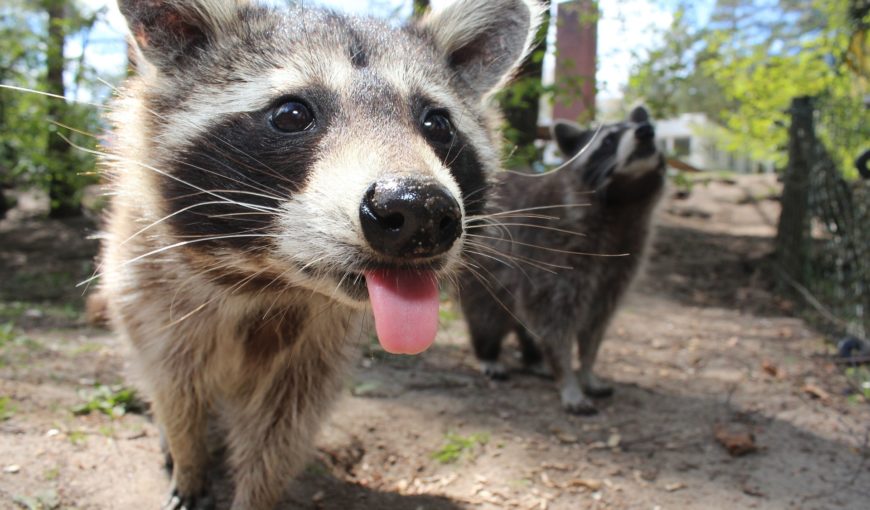 Rabies is a viral disease that causes acute inflammation of the brain in humans and other warm-blooded animals. Early symptoms can include fever and tingling at the site of exposure. These are followed by one or more of the following: violent movements, uncontrolled excitement, fear of water, an inability to move parts of the body, confusion, and loss of consciousness.  Because of the fear of water exhibited by victims of rabies, both animal and human, the disease used to be called “hydrophobia”.

Once symptoms appear Rabies infection always results in death. The time between contracting the disease and the start of symptoms is usually one to three months; however, this period can vary from less than one week to more than one year. This is because the virus travels along nerves to the brain and depending on where the bite occurred–the farther the bite is from the central nervous system–the longer the incubation period can be.  Once the virus reaches the brain and begins to multiply, symptoms appear, and the disease is invariably fatal.

Rabies is spread when an infected animal scratches or bites another animal or human. However, a bit is not always needed to transmit the virus. Saliva from an infected animal can also transmit rabies if the saliva comes into contact with the mouth, nose, or eyes, mucus membranes, or even gets into a scrape or cut on the skin.

It is impossible to tell by looking at an animal if it has Rabies or not.  Even sick animals with neurological signs may be suffering from a different disease such as distemper. The idea of a furious angry animal, foaming at the mouth is the most common image of Rabies infection, but some animals are much quieter, tamer, and friendlier than normal.

Report stray animals or wild animals that seem to be acting strangely to local authorities.  Don’t try to help stray dogs or cats.  Call your local animal control. Don’t approach wild animals. Wild animals with rabies may seem unafraid of people, and this is not normal behavior.

Rabies is common among wild animals in the United States. Bats, raccoons, skunks, foxes, and woodchucks account for almost all reported cases. Rabid bats are found in all 48 contiguous states. Other reservoirs are more limited — raccoon rabies virus variant is only found in a relatively narrow band along the East Coast and is extremely common in our area.

Because rabies is so prevalent in the Western New York area, it is best to never go near a raccoon.  Do not feed racoons when camping, keep tight lids on trash cans to prevent racoons from scavenging for food near homes and people, and NEVER try to help a sick, injured, or “orphan” raccoon.

Bats are also major carriers of Rabies in Western New York.  To quote from the Erie County Health Department Website:

“Bats are always presumed to be rabid. If a bat is found inside your house do not let it go or kill it and discard it without calling the Erie County Department of Health for advice. Your bat may need to be tested to rule out rabies to keep you, your family members and pets safe from this deadly virus.  Keep your pet’s rabies vaccinations current even if they are indoor pets because bats can get into houses whether the door or window is open or there is only a half inch diameter gap in the structure.”

Keep in mind that if indoor pets are not vaccinated, and there is a bat found in the home, the pet will be assumed to be exposed, and may need to be quarantined at the owner’s expense for up to six months.

If you are bitten by a wild or stray animal, try to see where the animal went, so it can be tested for Rabies.  Wash the wound with soap and water and seek medical attention IMMEDIATELY.  If it is necessary to begin post-exposure treatment, it must occur as soon as possible to be effective.

If your pet encounters a wild animal, fights with it, is bitten, or kills it, contact the Erie County Health Department, and then contact us at 824-4108 to set up an exam and booster vaccine against rabies if so instructed by the Health Department.